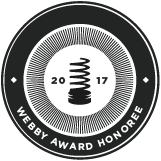 YouTube and Facebook are racing to be first to release 360 video playback capabilities to their platforms. Projects like Google Cardboard have already brought 360 video and mobile VR into the consumer arena, but don't have the base for video consumption that YouTube and Facebook have already established. With a 6 month lead, YouTube comes in first, releasing it's 360 player in March 2015.

Around the same time, Converse was looking for ways to promote Rubber Tracks Studios, and the artists the collaborate with. We saw an opportunity to pair a brand that always seemed to be ahead of the culture curve, with a technology that was just finding its consumer application.
‍
OK. I think we're caught up.

Engaging with the artists

Beyond the 360 hub, which users could navigate in mobile VR or traditional interaction, we built landing pages for each artist that they could later share out with fans. Every session was a lot of fun, but my favorites were Chelsea Wolfe, Frightened Rabbit, Beach Slang, and Vince Staples.

We ran a Facebook Canvas campaign right when the Boston Calling lineup was released, which included artists that had taken part in the 360 Studio project. 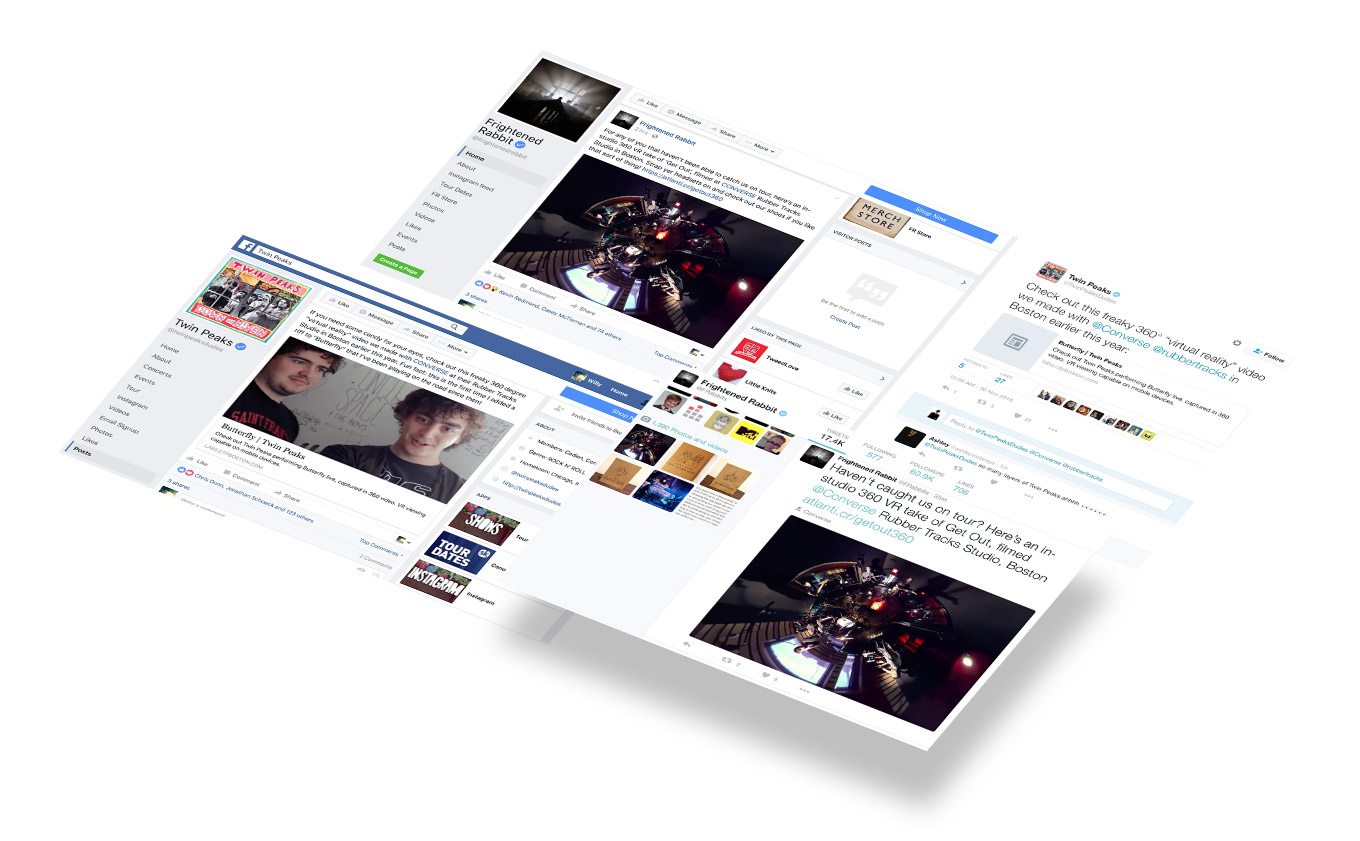 It was exciting to see artists share their sessions with fans across social media, encouraging them to "join them in the studio" or get some face time if they missed them recently on tour. Fans reacted with surprise and excitement to the medium.

Please view This site on a larger screen